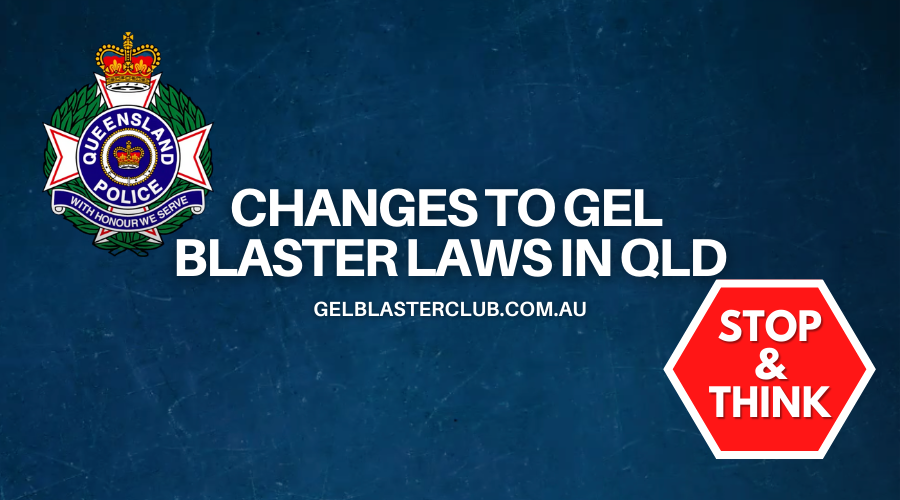 From the 1st of February 2021, changes to gel blaster laws in QLD will finally come into effect and gel blasters will officially be categorised as a replica firearm.

Gel blasters have become increasingly in popular amongst Queenslanders as a recreational activity and sport – leading to a massive increase in stores and online retailers specialising in these item. Due to the realistic appearance of some gel blasters, community safety has become a priority and an essential component of the continued use of these toys/replicas in QLD.

Alongside the ‘Stop and Think’ campaign promoted by Queensland police (QPS), the intention of this new legislation is to encourage and make users accountable for the responsible storage, transportation and use of Gel Blasters.

In QLD, replica firearms do not require a licence or need to be registered with Weapons Licensing (unlike SA, where residents are now forced to either hand in their blaster or get the required licence).

Instead, Queenslanders will be able to enjoy the sport/hobby/toy assuring they have a reasonable excuse to having one – such as being part of a Gel Blaster Club.

As outlined by Queensland Police Service, the legislation details:

The ‘Stop and Think’ Campaign

As promoted by the ‘Stop and Think’ campaign and reflected in the recent legislation changes, community safety has always been of utmost priority. Stated by Acting Assistant Commissioner Brian Connors, “…the ‘Stop and Think’ campaign will continue to promote the safe use of gel blasters as a popular pastime, support small businesses that sell equipment and supplies, and ensure community safety.”

Failing to adhere to these legislation changes and gel blaster laws in QLD is an offence. Carrying an unconcealed gel blaster in public, or firing a gel blaster at someone without permission could result between between two to seven years in jail if charged.

Gel blasters have found home in QLD, and these official legislation changes is a positive step forward for Queenslanders – providing the industry with security and formalising safety rules for the community.

To join Australia’s largest gel blaster club and check where you can play games around Australia, make sure to become a Gel Blaster Club member and check the events calendar! 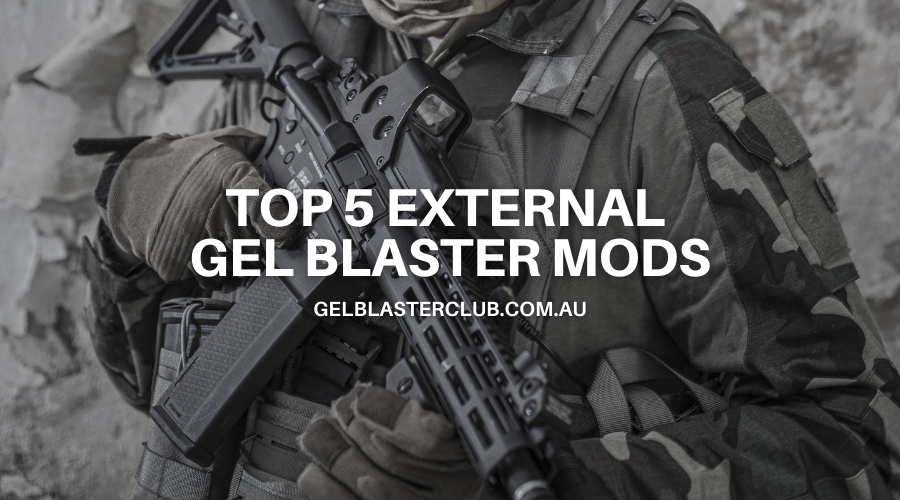 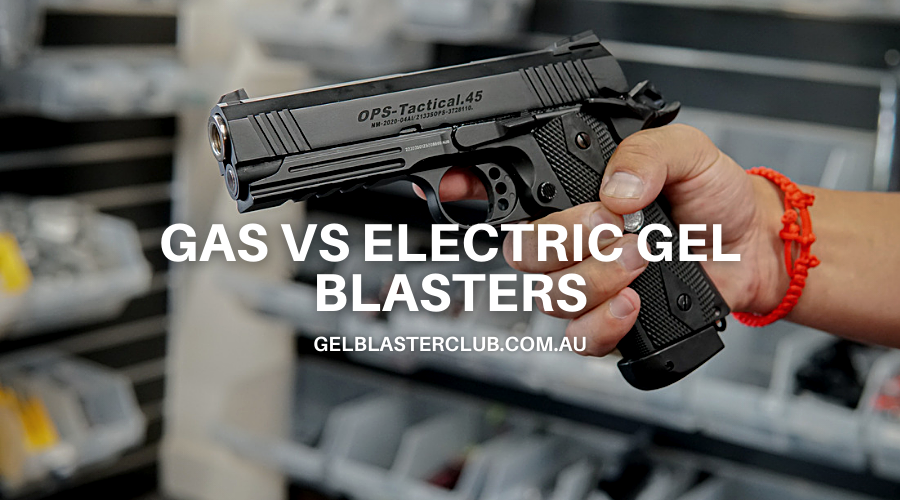 Add your email address & subscribe
to our monthly newsletter

We are Australia’s largest gel blaster club, with our headquarters located in Brisbane, Queensland. The Gel Blaster Club was started alongside the introduction of new laws surrounding gel blasters in Australia. If you own a gel ball gun, a primary requirement of the laws is that you SHOULD be a member of a gel blaster club. We pride ourselves in being a cost effective, valuable club that ensures you stay safe within the introduced laws.

READY TO JOIN US?